Out of hours emergency number

HISTORY
back to the home page

HOW IT ALL BEGAN

Leszek Karasinski and Lars Johannsen founded MARLEP in 2010. The first customer orders were processed in May of that year, and the first staff were recruited in the autumn. The sales target of € 1.5 million was exceeded in the year the company was launched. By 2012 there were already eleven members of staff, and the company has grown in terms of both staff and turnover every year since then. When the company outgrew its original offices in 2016, we relocated within the office complex in the Albert-Einstein-Ring in the Hamburg district of Bahrenfeld, where we are based to this day.

FROM HAMBURG OUT INTO THE WORLD

MARLEP has constantly developed and expanded as a company in the last few years. We are now one of the three largest tank haulage firms for foodstuffs in Germany. And we’re still moving forward: with our customers, with our staff and with the goal of always providing the best possible service.

In 2016 we moved within our direct neighbourhood in the same district in Hamburg. Same road - new house number! We’re pleased to have spacious premises that offer room for further growth.

A COMPANY WITH TRADITION

Founders Leszek Karasinski and Lars Johannsen first set out many years ago on their journeys in the liquid food logistics field. Leszek Karasinski as an experienced haulier, Lars Johannsen as a food tank expert and transport manager of many years’ standing. The two got together to combine these areas of expertise. And they gave rise to freight forwarder Marlep Tanklogistik GmbH with its sister enterprise Marlep Trans Poland, a haulage company.

The primary goal was, and remains to this day, to offer our customers a first-class, high-quality transportation service in road transport for liquid goods.

2011: Generation of the first major customers and expansion of the fleet to 25 units

2012: Purchase of further tank trailers as an investment in Marlep Trans Poland, expansion of the fleet to 35 units

2013: Construction of a branch office with workshop hall, plus an office building in Kościerzyna, Poland, expansion of the fleet to approx. 45 units

2014: Henning Strehse joins as a further shareholder, expansion of the fleet to 50 units, investment in an on-board telematics system

2015: Expansion of the fleet to 65 units, first foray into intermodal transport

2016: Expansion of the fleet to 90 units, first venture into IBC and supply chain logistics

2017: Christian Bartelheimer joins as second principal shareholder, expansion of the fleet to 105 units

2018: Purchase and commissioning of new tank trailers as an investment and renewal of the fleet, Marlon Roda joins as a further partner

2019: Further investments in modernizing the fleet at our subsidiary Marlep Trans in order to meet the latest environmental standards

2020: Takeover of Fernlast Logistik GmbH & Co KG in Braunschweig, thus consolidating Marlep Tanklogistik GmbH's position in the international environment of liquid food logistics and offering its customers an even wider range of services. In the course of the takeover, the Boettger Group becomes a further co-partner.

This year, groundbreaking decisions will also be made in the field of digitization in order to continue to meet the growing demands of the food industry in the future 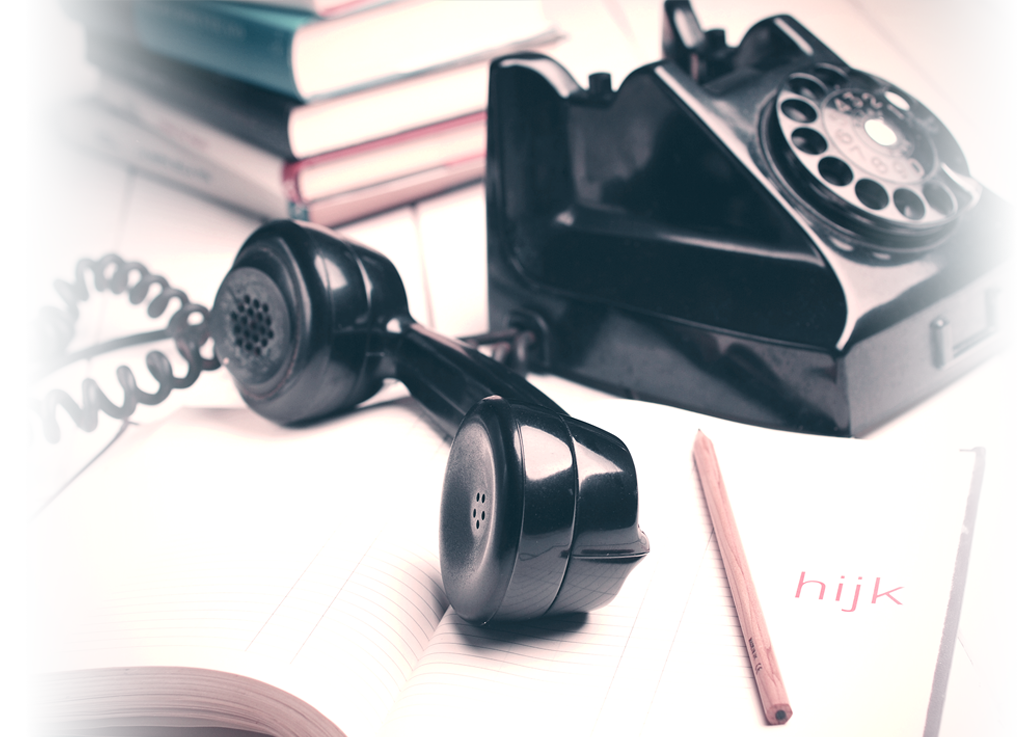